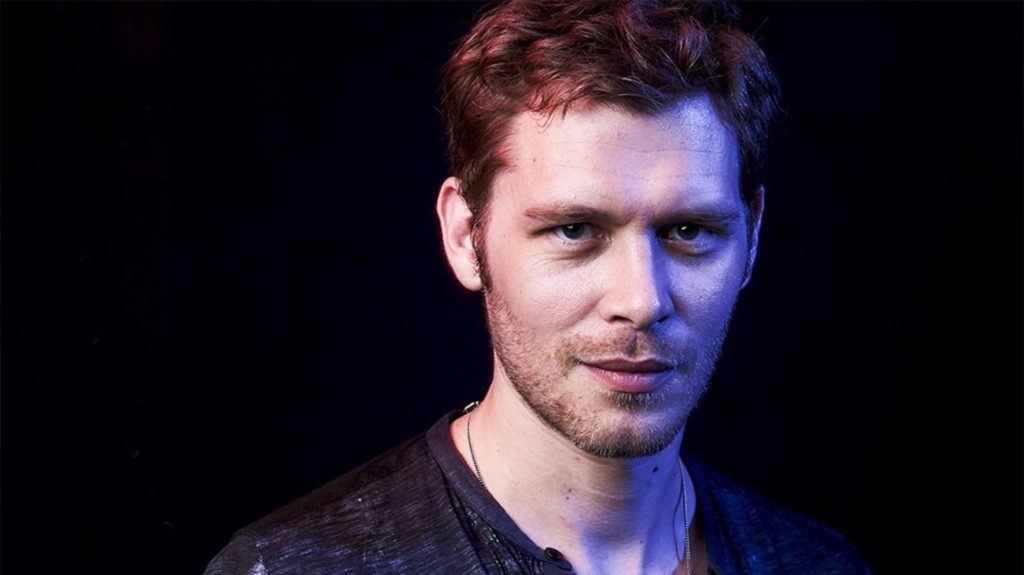 Joseph Morgan is a famous actor, director, and producer from England. He is known for his role as Klaus Mikaelson in the TV series “The Vampire Diaries”. He is the advocate of the international development charity named “Positive Women”.

Was Joseph Morgan on “Alexander”?

Joseph Morgan played the role of Philotas in the historical drama series “Alexander”.

Joseph Morgan was born Joseph Martin on May 16, 1981, in London, England. His zodiac sign is Taurus and he holds British nationality.

How much does Joseph Morgan make per episode?

Joseph Morgan makes around $35,000 per episode.

In 2004, he played the role of Philotas in the epic historical drama series “Alexander”. In the same year, he appeared as Troy in the TV series “Hex”. After that, he played minor and supporting roles in TV series such as “The Line of Beauty”, “Doc Martin”, “Casualty”, “Silent Witness”, and many more.

Joseph played the role of Alfie in the BBC TV series “Kenneth Williams: Fantabulosa” which was released on Match 13, 2006.

In 2011, Morgan got his breakthrough role as Klaus Mikaelson in the American supernatural TV series “The Vampire Diaries”. In the same year, he appeared as Lysander in the 2011 action blockbuster movie “Immortals” and as Rusty in the drama movie “Angels Crest”.

Joseph debuted as a writer and producer in the short movie “Revelation” in 2013. Later, he also directed the two episodes of 3rd season of the series “The Originals” which aired on April 8, 2016.

Morgan appeared as James Hogg in the Scottish drama movie “500 Miles North” in 2014. In 2016, he appeared as Eric Ashworth in the crime drama thriller “Desiree”.

What is the Net Worth of Joseph Morgan?

Joseph Morgan has earned a good amount of money throughout his career. Moreover, he has an estimated net worth of $3 million as of 2022.

Joseph Morgan tied the knot with actress Persia White on July 5, 2014. The couple met on the set of “The Vampire Diaries”. They started dating in 2011 and got engaged in 2014. Morgan has one stepdaughter named Mecca.

Previously, Persia White was in a relationship with Saul Williams and had a daughter named Mecca.

Why is Joseph Morgan famous?

Joseph Morgan is famous for his role as Klaus Mikaelson in the TV series “The Vampire Diaries”.