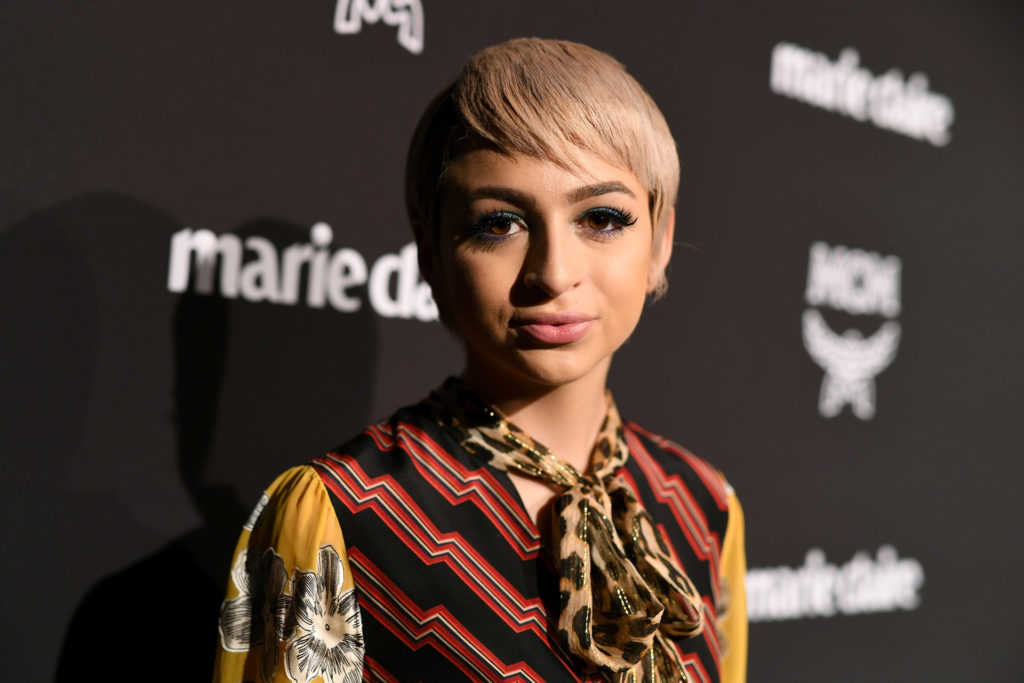 Josie Totah is a famous actress and writer from America. She is known for her role as Michael Patel in a popular NBC comedy series named “Champions”.

Was Josie Totah in “Other People”?

Josie Totah played the role of Justin in Chris Kelly’s movie “Other People”.

Josie Totah was born on August 5, 2001, in Sacramento, California, United States. She is currently 21 years old as of 2022. Her zodiac sign is Leo and she holds American nationality.

Totah completed her graduation from Chapman University in 2022.

Josie published an article in “Time Magazine” in which she came out as a transgender woman.

Josie Totah started her career as a child artist. She made her acting debut playing the role of Lil Dictator on the series “Awesomeness TV”. After that, she appeared in the Disney show named “Jessie” in 2013. She played the role of Stuart Wooten.

In the same year, Josie played guest roles in TV shows including “Liv and Maddie”, “New Girl”, “Sophia the First”, “The Exes” and several others. Josie played the lead role of Michael Lovette in the comedy series “Back in the Game” along with the artists, James Caan and Maggie Lawson.

Totah appeared in 4 episodes of the 6th and final season of Fox’s musical comedy-drama series “Glee” in 2015. When Josie was 15 years old, she wrote her first show named “Aunt Nancy” for NBC. The show was produced by Adama and Naomi Scott.

In 2016, she played the role of Justin in Chris Kelly’s movie “Other People”. Josie was listed in “InStyle Magazine’s ’10 Rising Stars to Watch,’ and ‘Most Inspirational Person of Sundance’. In the same year, she appeared in the movie “Time Toys” along with Ed Begley Jr.

Recently, in 2022, she appeared as Titi B in the movie “Mr. Mayor”. In the upcoming series titled “The Buccaneers”, she will be playing the role of Mabel Elmsworth.

What is the Net Worth of Josie Totah?

Josie Totah has earned a good amount of money throughout her career. Moreover, she has an estimated net worth of $400,000 as of 2022.

Is Josie Totah dating someone?

Josie Totah is a transgender woman and currently, she is not dating anyone. We can consider that she is focusing on her career.

Why is Josie Totah famous?

Josie Totah is famous for her role as Michael Patel in a popular NBC comedy series named “Champions”.