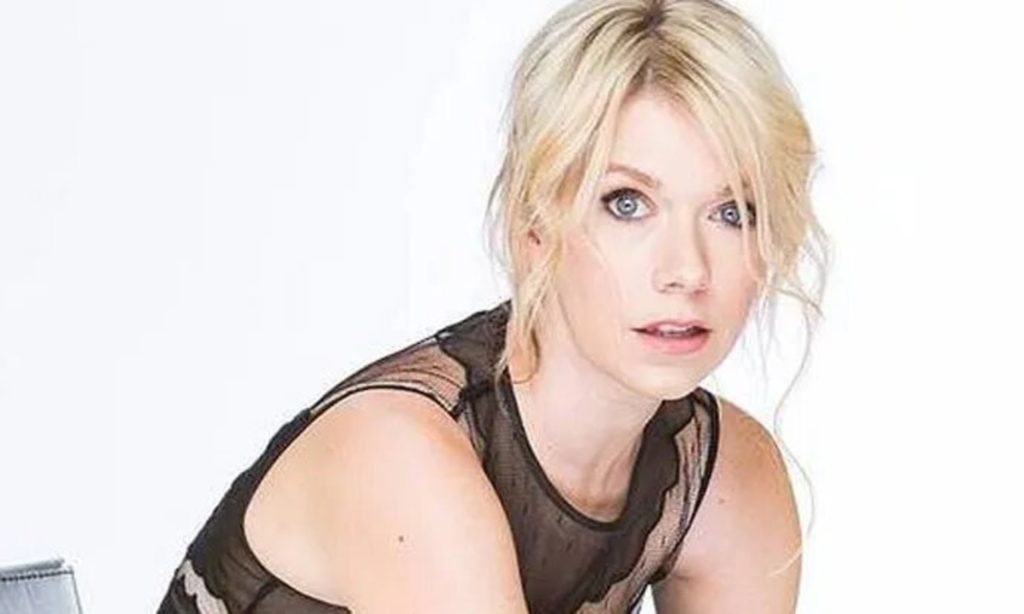 Mary Elizabeth Ellis is a famous actress and writer from the USA. She is best known for her role as Caroline in Fox’s sitcom named “New Girl”. Since 2017, she is playing the role of Lis palmer in Netflix’s horror-comedy series called “Santa Clarita Diet”.

How did Mary Elizabeth Ellis and Charlie Day meet?

Mary and Charlie met in New York in 2001 on the set of “It’s Always Sunny in Philadelphia”.

Mary Elizabeth Ellis was born on May 11, 1979, in Laurel, Mississippi, United States. Her zodiac sign is Taurus and she holds American nationality.

Ellis attended Southern Methodist University and completed her graduation in 2002.

Mary Elizabeth Ellis made her TV debut in 2005 with the series named “It’s Always Sunny in Philadelphia”. In the series, she played the role of “The Waitress”. Ellis made her movie debut as Olive in “A Quiet Little Marriage” and won the Best Narrative Feature award.

She appeared as Amy in the comedy series “Perfect Couples” in 2011. In the same year, she played the role of Caroline in the TV series “New Girl”. In the early 2010, she appeared in the sitcoms such as “Up All Night
, “Happy Endings”, and several others.

From 2015 to 2016, Mary worked along with Rob Lowe and Fred Savage in the sitcom “The Grinder”. She also appeared as Michelle Chambers in the movie “Masterminds”. The movie is based on The Loomis Fargo Bank Robbery of October 1997.

In addition, Ellis appeared in an episode titled “Margaret Jr.” of the comedy-drama series “The Cool Kids”.

Ellis will also be appearing in the upcoming romantic comedy movie “The Truth About Lies”. She will share the screen with actors like Fran Kranz, Chris Diamantopoulos, Odette Annable, and many more.

Mary has also performed in several stage plays including “The Tempest”, and “Killer joe” which premiered at Artists Repertory Theatre Portland in 2002.

Why is Mary Elizabeth Ellis famous?

Mary Elizabeth Ellis is famous for her role as Caroline in Fox’s sitcom named “New Girl”.

What is the Net Worth of Mary Elizabeth Ellis?

Mary Elizabeth Ellis has earned a good amount of money throughout her career. Moreover, she has an estimated net worth of $30 million as of 2022.

Mary Elizabeth Ellis tied the knot with producer and actor, Charlie Day. The couple together have one son named Russell Wallace Day who was born in December 2011.

Who played the role of Lisa Palmer in “Santa Clarita Diet”?