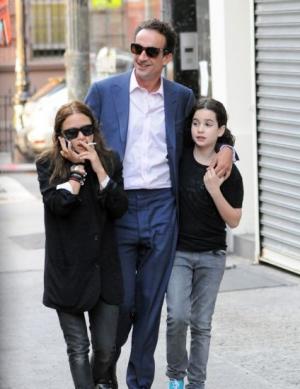 Olivier Sarkozy was born in France and grew up in Zambia, Egypt. He was born on 26 May 1969. During Sarkozy’s childhood, his father founded his own advertising agency and became wealthy. Sarkozy studied at the University of St Andrews and he earned an M.A. in medieval history.

Olivier Sarkozy starred his banking career in the year 1990 with an appointment in Dillon, Read & Co, an American investment bank. In 2003, Sarkozy joined the UBS Investment Bank and became the Global Co-Head of Financial Institutions Group. Sarkozy is a member of the Board of Directors of BankUnited based in New York City. He was appointed Co-head, partner, as well as managing director of The Carlyle Group LP. In May 2016, Sarkozy resigned from the company. Currently, he is a trustee of University of St. Andrews American Foundation Scholarship.

He married freelance fashion writer, Charlotte Bernard, in 1997. The couple had two kids and got divorced in 2011. A year later, the banker started dating former TV star, Mary-Kate Olsen, and then got married to her in 2015.

His net worth is estimated to be $100 million. 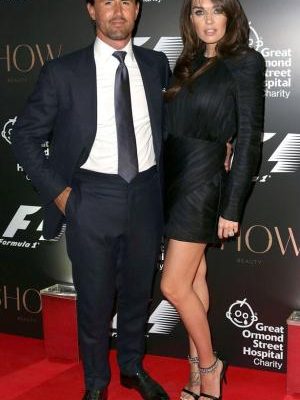 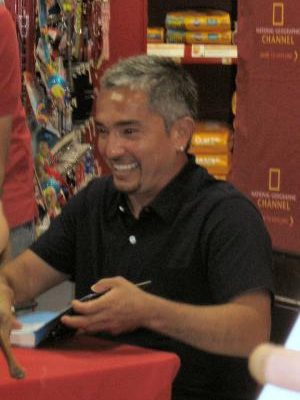 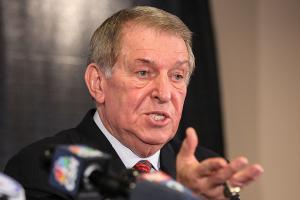 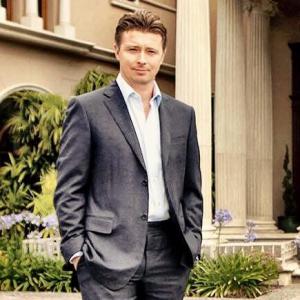 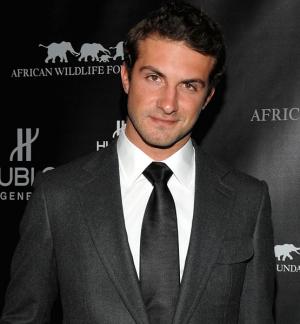 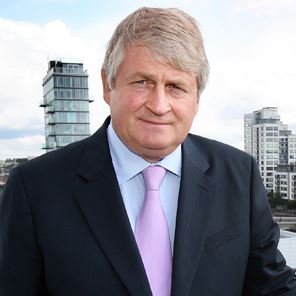