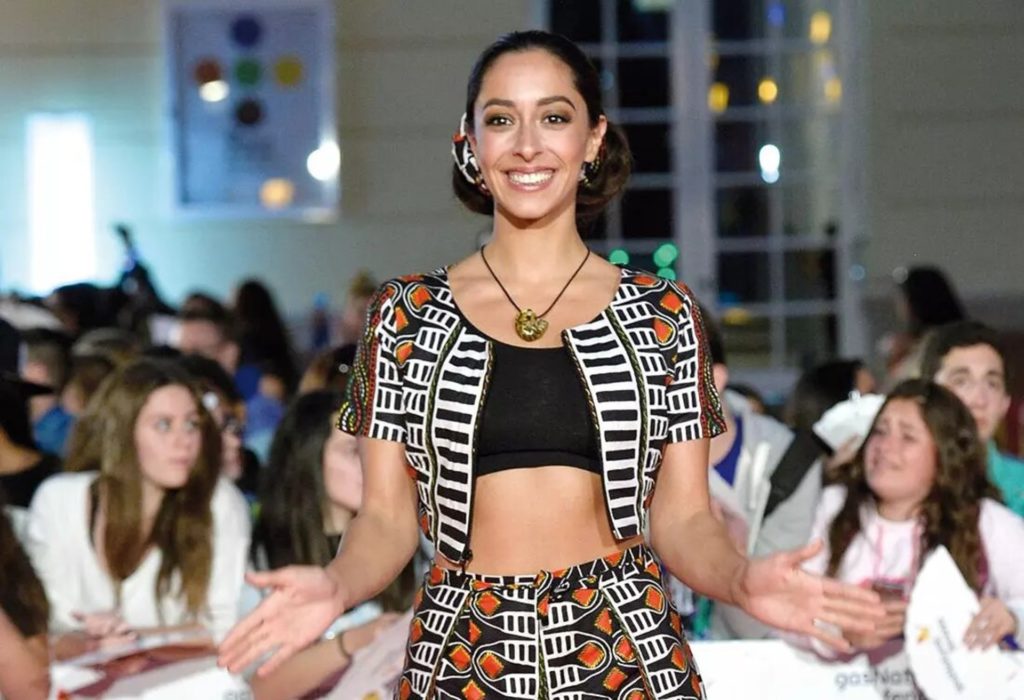 Oona Chaplin is a famous actress from Spain. She is the granddaughter of renowned actor Charlie Chaplin and great-granddaughter of famous Irish-American playwright Eugene O’Neil.

She is best known for her roles in popular TV series like “The Hour”, “Game of Thrones”, “The Crimson Field”, and many more.

Was Oona Chaplin in “Aloft”?

Oona Chaplin played the role of Alica in the movie “Aloft”.

Oona Chaplin was born on June 4, 1986, in Madrid, Spain. She is currently 36 years old as of 2022. Her zodiac sign is Gemini and she holds Spanish nationality.

Oona Chaplin attended Gordonstoun school in Scotland. Later, she joined the Royal Academy of Dramatic Art in London and completed her graduation in 2007.

Oona Chaplin started her acting career with the TV series “Spooks” in 2007. In the series, she played the role of ‘Kate’. In 2008, she appeared as Laura Chappel in the movie “Inconceivable” along with her mother Geraldine Chaplin.

Later, Oona played a small role as a receptionist in the James Bond movie “Quantum of Solace”. She played the role of Arianna in the Italian-Spanish supernatural movie titled “Imago Mortis” in 2009. After that, she appeared as Fabiana in the 3 episodes of the British drama series “Married Single Other”.

Chaplin appeared in the short movies “High and Dry”, and “Vampyre compendium” in 2010. In the same year, she appeared as Linda in the movie “Pelican Blood”. Later, she became one of the cast members of the 2nd and 3rd seasons of the TV series “Game of Thrones” as Talisa Maegyr in 2012.

After that, she played the role of Alice in the movie “Aloft” released in 2014. The same year, she portrayed the role of Sabrina in the dark comedy series “Inside No.9”. In 2015, she appeared as Ruth in the American romantic drama titled “The Longest Ride”.

Additionally, Chaplin played a lead role in the drama series called “Taboo” in 2017. In the same year, she appeared as Eva in the romantic comedy movie “Anchor and Hope”.

Moreover, she will appearing in one of the most anticipated movies “Avatar 3” and “Avatar 4”.

Oona Chaplin is the granddaughter of the famous late actor Charlie Chaplin.

What is the Net Worth of Oona Chaplin?

Geraldine Chaplin has earned a good amount of money throughout her career. Moreover, she has an estimated net worth of $7 million as of 2022.

Why is Oona Chaplin famous?

Oona Chaplin is famous being the granddaughter of renowned actor Charlie Chaplin.