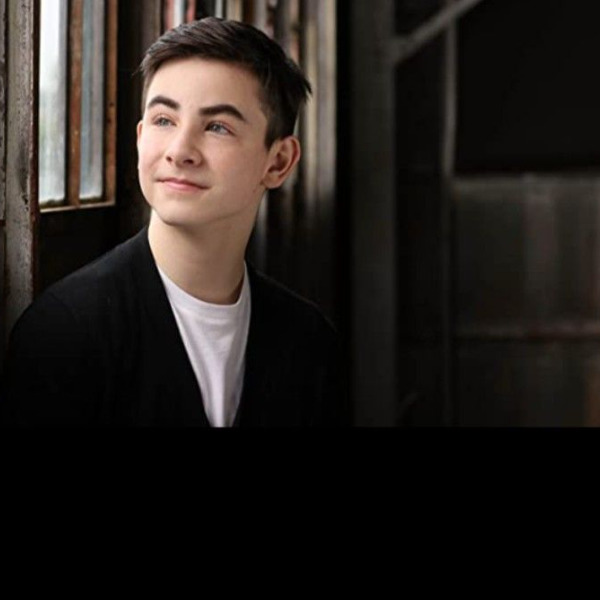 Owen Vaccaro is a famous child actor in America. The actor has made his appearance in a number of movies and TV series to date. He started his career as an actor since the year 2015.

Similarly, Owen is famous for his roles in Daddy’s Home, Daddy’s Home 2, and in the lead role of The House with a Clock in Its Walls. He was interested in acting from a very early age. Therefore, he decided to join the entertainment industry at a very young age.

His works and performances were also appreciated by the audience.

Owen Vaccaro was born in the United States of America on December 16, 2005. So, at the present time, the child actor is 16 years old. Vaccaro has been celebrating his birthday on the 16th of December every year along with his friends and family members.

When was Owen Vaccaro born?

In Addition, the child actor holds an American nationality and belongs to the white ethnicity. His zodiac sign is Saggitarus. Owen has been following Christianity. The actor was born and raised in the United States of America. Currently, he has been living in Atlanta, Georgia.

Talking about his family members, Owen has never talked about any information about his parents and other members of his family. But, it is sure that he has got supporting parents.

Similarly, the actor grew up along with his two siblings. Owen has an older sister and a younger brother.

When Owen was in first grade, he acted in a play and later became interested in acting further. Similarly, an agent helped him to get a role in the independent films The Product of Me and Rom, which led to his role in the 2015 feature film Daddy’s Home. The actor attended Holy Innocents’ Episcopal School in Atlanta.

Where is Owen Vaccaro from?

Owen is from Atlanta, Georgia, the United States.

The child actor co-starred in the Paramount Pictures films Daddy’s Home (2015) and Daddy’s Home 2 (2017). The actor was noted for his appearance in Daddy’s Home by a popular new paper Hartford Courant.

Additionally, in the year 2018, Deadline Hollywood reported that Owen was “poised to break out” for playing the lead role of Lewis Barnavelt in the Universal Pictures film The House with a Clock in Its Walls, along with Jack Black and Cate Blanchett.

What movies has Owen Vaccaro been in?

When it comes to his personal life, Owen has always tried to keep his life private. The reason behind being secretive might be in order to stay away from the rumors and controversies. This is also the main reason for his Undisturbance running career.

What is Owen Vaccaro doing?

Currently in 2021, Owen gave an interview for Vanity Teen magazine.

Owen Vaccaro has been earning a huge sum of money from his career as an actor. The actor has been working hard in his career and has been collecting enough amount of money. The main source of his income comes from movies, Tv series, Ads, commercials, and others as well.

In addition, Vaccaro has been working on new projects. The actor has been well-paid for all his dedication and hard work.

Sixteen years old boy hasn’t been dating anyone at the moment. Owen is single at present. He is too young to be dating anyone. He is more focused on his career and his studies. Vacarro has never been caught with any girls till now. That makes us assume that Owen is single.

Child actor, Owen stands with a height of 5 feet and 4 inches. Likewise, his body weighs around 35kg which is 77 lbs. He has a pair of grey eyes and dark brown hair.