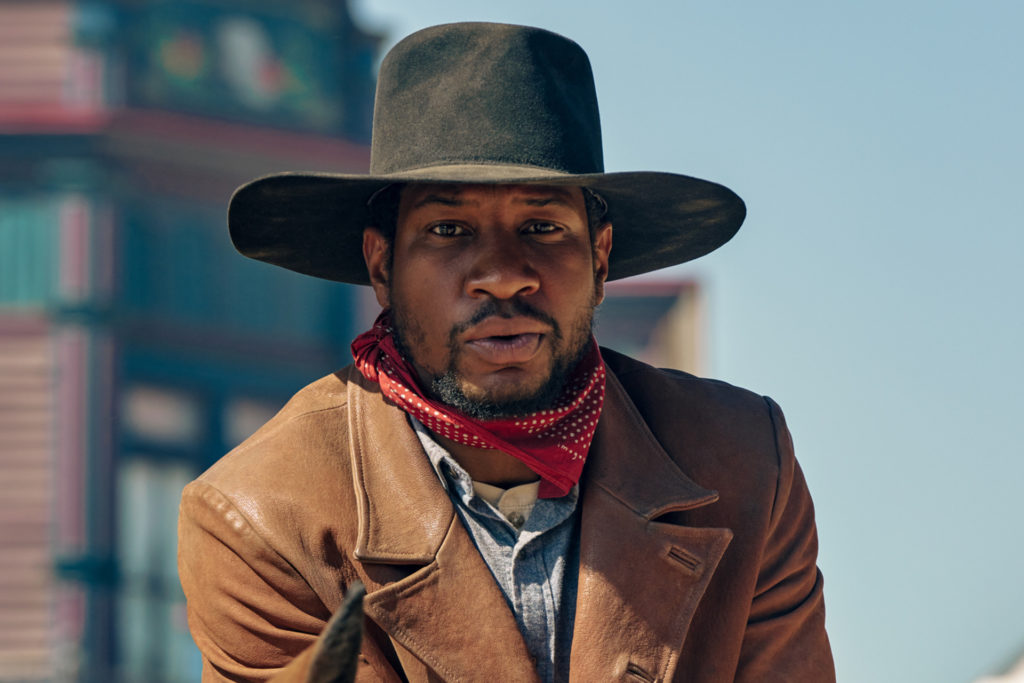 RJ Cyler is a famous actor from America. He is known for his role as Dan in the Netflix movie “Sierra Burgess Is a Loser”. Recently, he appeared in the movie titled “Emergency” in 2022.

He was nominated for San Diego Film Critics Society Award for his role as Earl Jackson in the movie “Me and Earl and the Dying Girl”.

Which Power Ranger was RJ Cyler?

RJ Cyler played the role of Billy Cranston (a blue ranger) in the Power Rangers movie.

RJ Cyler was born on March 21, 1995, in Jacksonville, Florida, United States. His zodiac sign is Aries and he holds American nationality.

RJ Cyler studied at Englewood High School in California. There’s no information about his further studies and graduation.

RJ Cyler started his acting career by appearing in the short movie named “Second Chances” in 2013. Later that year, he got his biggest break as he got an opportunity to appear in the movie “Me and Earl and the Dying Girl”. In the movie, he played the role of Earl Jackson. Moreover, the movie is based on the book written by Jesse Andrews.

On January 25, 2015, the movie “Me and Earl and the Dying Girl” premiered at the Sundance Film Festival.

In 2016, he appeared in 3 episodes of the popular HBO series titled “Vice Principals as Luke Brown. In 2017, Cyler played the role of Billy Cranston in Lionsgate Films’ “Power Rangers”.

From 2017 to 2018, RJ became a part of TV drama series named “I’m Dying Up Here” which was produced by Jim Carrey. He co-starred in the drama movie “White Boy Rick” as Rudell Curry”. The movie was directed by Yann Demange.

In 2018, RJ played the role of Dan in the popular Netflix comedy-drama movie “Sierra Burgess is a Loser”. In the same year, he appeared in the 2nd season of the CW series “Black Lightning”. He appeared in the DC Universe horror series named “Swamp Thing” in January 2019.

Cyler appeared as James Beckwourth in the movie “The Harder They Fall”. Recently, in 2022, he played the role of Sean in the movie “Emergency”.

How did RJ Cyler get famous?

RJ Cyler became famous after playing the lead role in the comedy-drama movie “Me and Earl and the Dying Girl”.

Is RJ Cyler dating someone?

RJ Cyler has kept his personal life a secret. We can consider that he is currently focusing on his career.

What is the Net Worth of RJ Cyler?

RJ Cyler has earned a good amount of money throughout his career. Moreover, he has an estimated net worth of $700,000 as of 2022.

Was RJ Cyler in “Sierra Burgess is a Loser”?

RJ Cyler played the role of Dan in the popular Netflix comedy-drama movie named “Sierra Burgess is a Loser”.