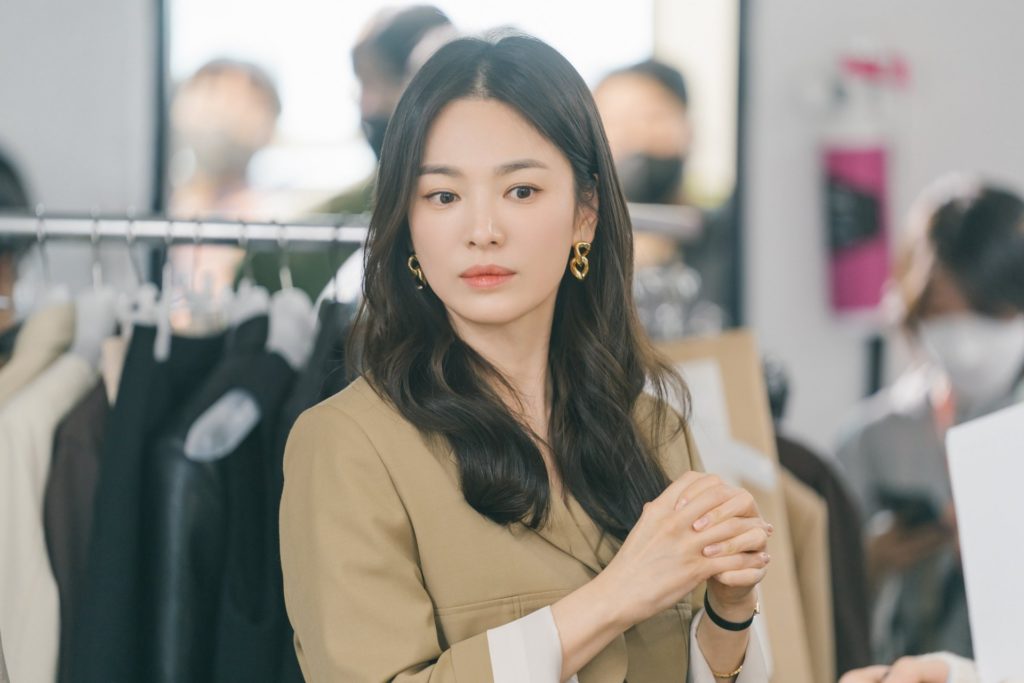 Song Hye Kyo is a famous actress from South Korea. She is known for her role as Yun in a South Korean TV drama named “Autumn in My Heart”.

Kyo is a member of the organization named “Korea Animal Rights Advocates”. She was ranked in 7th position in Forbes magazine’s Korea Power Celebrity list.

Are Song Hye Kyo and Song Joong-Ki still together?

Song Hye Kyo was born on November 22, 1981, in Daegu, South Korea. Her zodiac sign is Sagittarius and she holds South Korean nationality.

Song’s father’s name is Song Dae-seob. She has not revealed her mother’s name. She was born sick and her parents as well as doctors didn’t expect that she would survive. Her parents divorced when she was a child and she was raised by her mother.

Song Hye Kyo has worked as a model for a school uniform company. It helped Song to get a minor role in the 1996 TV series “First Love”. She also appeared in several TV shows like “Six Siblings”, “Sweet Bride”, “Soonpoong Clinic” and many more.

In the same year, Kyo played the lead role in the TV series “Guardian Angel”. From 2004 to 2008, she appeared in several TV shows including “Sunlight Pours Down”, “Full Down” and Worlds Within”.

Song made her movie debut in 2005 with a lead role in the movie named “My Girl and I”. The movie was based on a novel called “Socrates in Love”. In 2007, she appeared in the biographical drama movie named “Hwang Jin Yi”.

Soong donated educational materials for the poor students who wanted to be designers. She donated 100 million Won to Seoul National University Children’s Hospital.

Why is Song Hye Kyo famous?

Song Hye Kyo is famous for her role as Yun in a South Korean TV drama named “Autumn in My Heart”.

What is the Net Worth of Song Hye Kyo?

In 2003, Song dated an actor Lee Byung-hun. But, they broke up the same year.