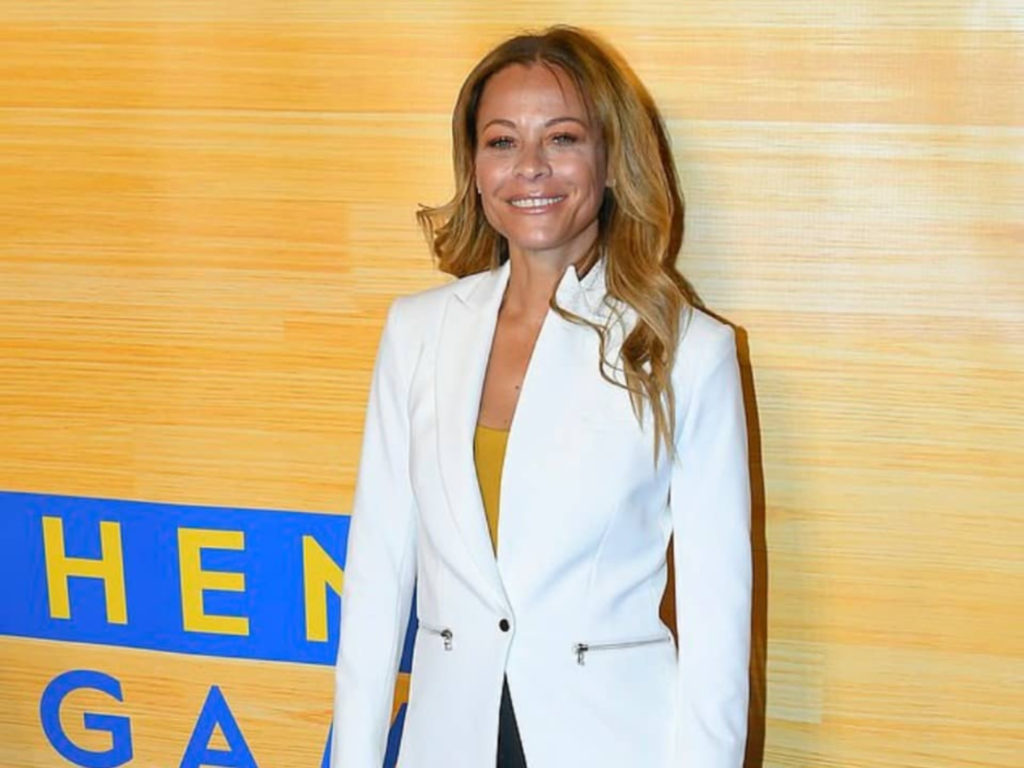 Sonya Curry is a former volleyball player from the USA. She is the ex-wife of former NBA player Dell Curry. Sonya is the mother of two NBA stars, Stephen Curry and Seth Curry.

Besides, Sonya is the president of the Christian Montessori school in North Carolina.

Sonya Curry was born Sonya Alicia Curry on May 30, 1966, in Radford, Virginia, United States. Her zodiac sign is Gemini and she holds American nationality.

Are Sonya and Dell still together?

Sonya Curry attended Radford High School. There is no further information regarding her education.

Why is Sonya Curry famous?

Sonya Curry is famous for being the mother of star NBA player Stephen and Seth Curry.

How is Sonya as Mother?

Sonya is the mother of two NBA stars, Stephen and Seth Curry. Her daughter Sydel Curry is a state-level volleyball champion and plays for Elon University.

Sonya was the first coach of her children. She encouraged her elder son Stephen to focus on his basic skills when he was facing issues in getting selected for the NBA team “Golden State Warriors”.

A few years later, her son Seth also joined the NBA team “Sacramento Kings”. But, he currently plays for the team “Brooklyn Nets”.

Sonya Curry sacrificed her sports career in order to take care of her family. In 1995, Sonya and her husband opened the Charitable institution, Christian Montessori School at Lake Norman, North Carolina.

The institution mainly focuses on the overall development of students between the age of 15 months to 6 years.

Sonya Curry tied the knot with a former NBA player Dell Curry in 1988. They together have two sons named Stephen and Seth and one daughter named Sydel Curry.

But, in June 2021, the couple decided to separate.

Where is Sonya Curry now?

What is the Net Worth of Sonya Curry?