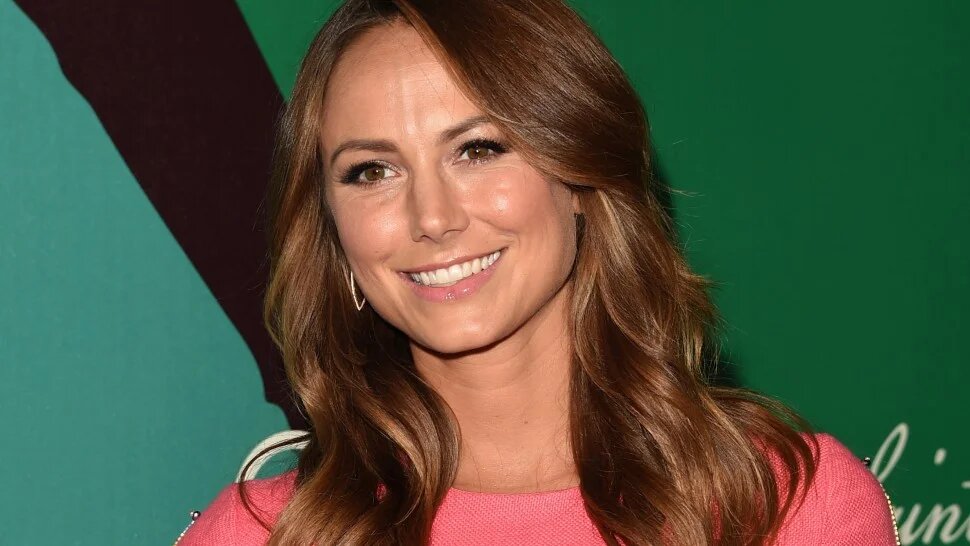 Stacy Keibler is a former wrestler, actress, model, and dancer from the USA. She is known for her work in World Wrestling Federation (WWE). Moreover, she became third in the final episode of “Dancing With The Stars”.

In 1999, Keibler made her debut in WWE as a Nitro Girl. She has shared the WWE ring with popular wrestlers like Dudley Boyz, Test, Scott Steiner, and many more.

Who did Stacy Keibler dated in WWE?

Stacy’s father’s name is Gary Keibler and her mother’s name is Patricia Keibler. Her father Gary is the President of Keibler Associates INC. Stacy started modeling when she was only 6 years old.

At the age of 18, Stacy Keibler started her career as a cheerleader for the football team named Baltimore Ravens in 1998. In the same year, she made her acting debut with the un-credited role in John Water’s movie titled “Pecker”.

She got another un-credited role in the movie “Liberty Heights” in 1999. After that, she auditioned for Nitro Girls, which is a dance team of the World Champions Wrestling (WCW). Later, she became the winner after beating 300 girls in the competition.

Stacy received the prize money of $10,000 and bought a Raven season ticket. In June 2001, she appeared on “WWE SmackDown”, as the assistant of Shane McMahon.

Soon, Stacy teamed up with Torrie Wilson and fought against well-known divas, Lita and Trish Stratus. The shows were aired in hundreds of countries which made her internationally famous. In 2002, she appeared in 3 episodes of wrestling TV series called “WWE Tough Enough”.

Stacy became the Fitness Editor of “Stuff” Magazine in 2005. Between 2005 and 2006, she appeared on MTV’s reality show named “Punk’d”. In 2006, she competed in the 2nd season of “Dancing with the Stars”. But, she was eliminated in the final episode that aired on February 24.

In June 2006, Keibler left WWE in order to pursue her career in acting and modeling. She appeared in TV productions like “George Lopez”, All About Brian”, and “The Comebacks”. She played the guest role in “WWE Tough Enough” in 2011.

Keibler appeared in “Ballerina I’m Not” which is a documentary based on the journey of a woman who crossed obstacles to achieve her dreams and finds her perfect place in the male-dominated industry.

Why is Stacy Keibler famous?

Stacy Keibler is famous for being a former professional wrestler and appearing in the dance reality show “Dancing with The Stars”.

What is the Net Worth of Stacy Keibler?

Stacy Keibler has earned a good amount of money throughout her career. Moreover, she has an estimated net worth of $25 million as of 2022.

Stacy Keibler tied the knot with the CEO of Future Ads, Jared Pobre on March 8, 2014. They started dating in 2013 and later got married.

The couple together have a daughter named Ava Grace Pobre and a son named Bodhi Brooks. Before, dating Jared Pobre, she was dating actor George Clooney.