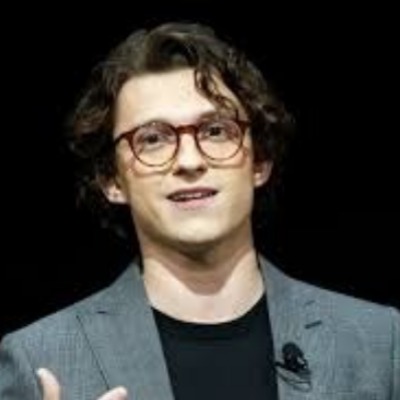 Thomas Stanley Holland who is known as Tom Holland is a popular actor who is also a dancer. For the role of ‘Billy Elliot the Musical’ on the stage for ‘West End,’ he started his acting career.

He was born on 1 June 1996 in the town of Kingston upon Thames, England. He was born to photographer Nicola (nee Frost) and Dominic Holland, a comedian, and author.

Besides, he has three younger brothers.

Tom Holland started his education at Donhead, a Catholic preparatory school in Wimbledon in South West London. He was teased in school for being a dancer.

Tom Holland is privileged to be among the few people who have enjoyed success in a very short period of time. He began dancing in a hip hop lesson at Wimbledon’s Nifty Feet Dance School. He made his West End debut on June 28, 2008, in Billy Elliot the Musical as Michael Caffrey. He co-starred with Saoirse Ronan in the drama film How I Live Now, which was released in the UK on 4 October 2013.

He has also starred as Gregory Cromwell on the TV mini-series Wolf Hall in 2015. Holland has best known for playing Spider-man in the Marvel Cinematic Universe.

Holland is not married yet but there is a piece of gossip about his relationship with actor Zendaya.

Holland lives close to his parents and younger brothers’ homes in Kingston upon Thames, Greater London.

Tom Holland has made a good income from his career. He has a net worth of $18 million.