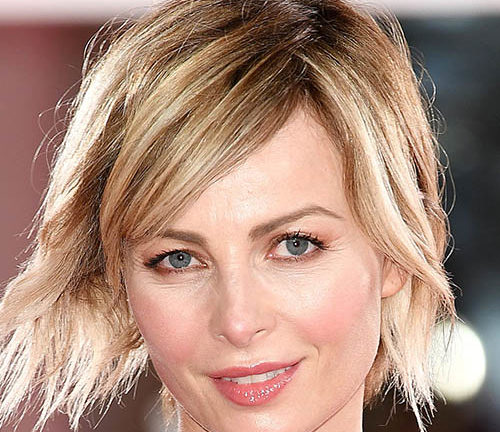 Violante Placido is an Italian actress as well as a singer who is popular for appearing in the movie Ghost Rider: Spirit of Vengeance. Moreover, she has also acted in the film The American in 2010.

She was born on May 1, 1976, in Rome, Lazio, Italy. Her astrological sign is Taurus. She is Italian by nationality and belongs to the European ethnic group. She was born to parents Michele Placido (father) and Simonetta Stefanelli. (mother). Her other family members include three brothers Brenno Placido, Michelangelo Placido, and Inigo Placido. However, Inigo is her step-brother.

Discussing her education, she has not provided any details about it.

Violante Placido began her acting career by appearing in the movie named “Quattro bravi ragazzi” in 1993. Her father Michele also acted in that movie which definitely boosted her confidence to act in her debut movie. After that, she played cameo roles in the movies including Vite strozzate (1996), and Farfalle (1997).

She starred as Maddalena in the film Soul Mate released in 2002. The movie included popular actors like Valentina Cervi and Sergio Rubini. The following year she played the role of Viola in the film Now or Never. Similarly, she appeared in several movies like Ovunque sei, A Dinner for Them to Meet, and Sleepless.

In 2011 she landed the role of Nadya in the Action/Fantasy movie Ghost Rider: Spirit of Vengeance. The movie was a huge hit and made a box office collection of 132.6 million USD. Likewise, in 2014, she played the role of Caterina Boldieu in the drama TV series Transporter: The Series.

Besides, acting she has released an album titled “Don’t Be Shy…”.

Violante Placido is currently in a relationship with Massimiliano D’Epiro. Massimiliano is an Italian film director and writer well-known for his works in movies like Stella (2016) and Polvere (2009). They together welcomed their first kid named Vasco (son) in 2013.

Violante has made a good income from her career. Starting in 2021, she has a net worth of $3 million. The skilled actress will certainly earn more from her future projects and investments. 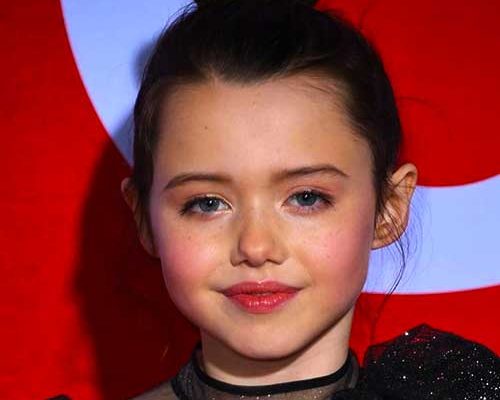