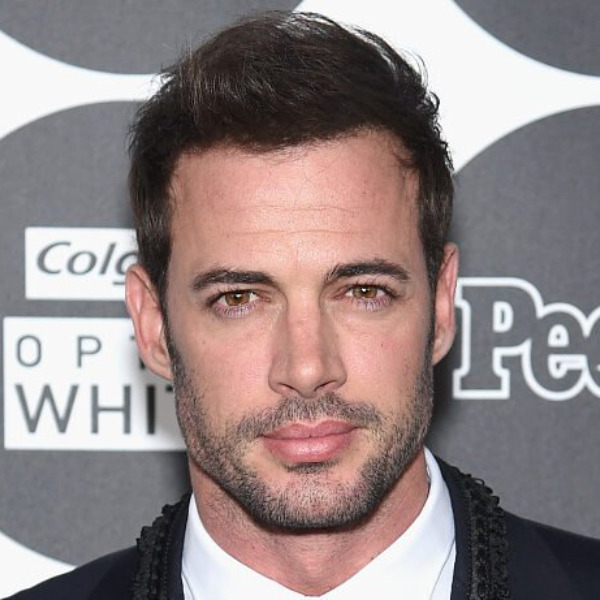 William Levy is a famous former model and Cuban-American actor. Levy started his career as a model in Miami, Florida. Levy was cast in the role of Jesus Christ in the musical “Jesus Christ Superstar” in Mexico.

Likewise, William worked as a model for the Next Models agency and later was featured in two reality shows broadcast by Telemundo. He was starred in the play La Nena Tiene Tumbao in San Juan, Puerto Rico in 2005.

Levy made his first debut on Univision, a Spanish language channel in the Venevision International production of Olvidarte Jamas. In 2008, he appeared in his first film, Retazos de Vida which was directed by Viviana Cordero.

It was announced in January 2012, that Levy would be appearing in two episodes of the VH1 television series Single Ladies, with Denise Vasi.

William Levy was born on 29 August 1980 in Cojimar, Havana, Cuba. At present, the Cuban-American actor is 41 years old.

The actor looks really handsome and smart while making his appearance in the public. Levy has been celebrating his birthday on the 29th of August every year.

This year, the actor will be turning 42 years old. Levy holds Cuban nationality and his ethnicity is unknown to us till now. His zodiac sign is Virgo.

William spent his childhood in Cuban and for his further study acting, he resided in Los Angeles and continued his acting studies in Miami and Mexico City.

William Levy has not shared any information about his parents. He is the son of Barbara, a single mother. He is very secretive when it comes to his private life.

His maternal grandfather was Jewish although he grew up in a non-religious household. There isn’t any information about his father.

His mother always play a supporting role in his life but his father was not there to support him since his childhood. William grew up along with his two siblings a brother and a sister.

His brother Jonathan Gutierrez Levy and sister Barbara Gutierrez Levy, also immigrated to Miami, Florida when he was 14 years old.

Moving on to his educational background. William Levy joined Barbara Goleman Senior high school which is located in the suburb of Miami Lakes.

After attending high school, he studied business administration on a baseball scholarship at St. Thomas University for two years. Later, he went to Los Angeles to study acting and continued his acting studies in Miami and Mexico City.

William who was born in Cuba became a permanent resident of the United States. His work and acting were loved and appreciated by the audience.

William Levy has a long-term girlfriend whose name is Elizabeth Gutierrez. The couple was in an on and relationship for so long.

However, Levy doesn’t have a great love life with others. The couple has been together since 2003 and they even share two children together a son and a daughter.

Is William Levy and Elizabeth Gutierrez still together?

The couple has not shared any information about their relationship. They have not seen together for so long so it seems like they have parted their ways.

Likewise, Christopher Alexander is their son who was born in 2006, and their daughter, Kailey Alexandra was born on March 6, 2010.

Levy first worked as a model for the Next Models agency and was even featured in two reality shows broadcast by Telemundo. He performed at the Centro de Bellas Artes in San Juan, Puerto Rico, starring in the play La Nena Tiene Tumbao in 2005.

William made his first debut on the Spanish-language channel Univision which was in the Venevision International production of Olvidarte Jamás.

He even appeared in Mi Vida Eres Tu and Acorralada. Levy appeared in his first film, Retazos de Vida which was directed by Viviana Cordero in 2008.

He was invited by television producer Carla Estrada to star in Pasión, his breakthrough in Mexican telenovelas. Televisa cast him as the lead in Cuidado con el Angel with actress and ex-RBD singer Maite Perroni.

The show was first broadcast in Mexico in June 2008 and it aired in the United States in September 2008 on Univision. It averaged 5 million viewers per evening.

William Levy has been earning a huge sum of money from his career as an actor. He has made an appearance in many shows as well. His main source of money includes movies, Tv series, Tv shows, Ads, Promotions, sponsors, and others.

Additionally, the actor has an estimated net worth of $18 million as of 2022 from his acting career and has been leading a luxurious life.