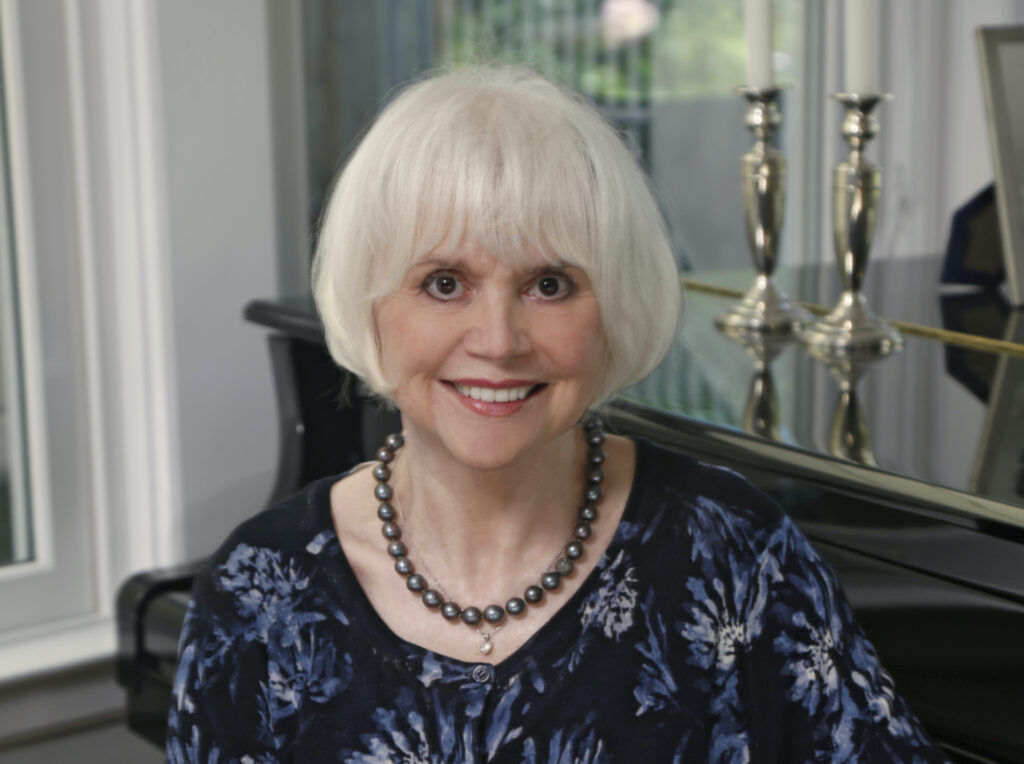 Linda Ronstadt is a famous singer and songwriter from the USA. She has won several awards including “The Academy of Country Music”, “ALMA Award”, “Emmy Award”, “American Music Award”, and many more.

Which is the last album of Linda Ronstadt?

Linda Ronstadt’s last album was “Adieu False Heart” which was released in 2006.

Linda Ronstadt was born on July 15, 1946, in Tucson, Arizona, United States. Her zodiac sign is Cancer and she holds American nationality.

Linda Ronstadt attended Catalina High Magnet School. Later, she joined the University of Arizona but, she dropped out after completing 1st semester.

What happened to Linda Ronstadt?

Linda Ronstadt was diagnosed with Parkinson’s disease in December 2012 which she revealed in August 2013.

In December 1964, Linda teamed up with local folk musicians Bobby Kimmel and Kenny Edwards. They formed a folk-rock trio named “Stone Poneys”. In 1966, they signed a contract with “Capital Records” and released their first two albums “Stone Poneys” and “Evergreen Vol. 2”.

Her first album with Asylum Records, “Don’t Cry Now(1973)” received a double platinum certification. She received her first Grammy Award in 1975 as the “Best Female Country Vocalist” for the song “I Can’t help It”.

In the late 70s, she released several solo songs including “Simple Dreams”, and “Living in the USA”, which made her the first female “arena class” rock star. In 1980, she released an album titled “Mad Love” which reached the 5th position on the Billboard album chart.

Linda released the traditional pop album “What’s New” in 1983. The album received a Triple Platinum certification in the United States. In 1987, she released her all-Spanish album titled “Canciones De Mi Padre” as a tribute to her Hispanic heritage.

She also produced the classical album “Cristal – Glass Music Through the Ages” in 1987. In the same year, she produced the album “Trio” along with Emmylou Harris and Dolly Parton.

Linda’s two Spanish albums “Mas Canciones” and “Frenesi” won “Grammy Awards” for Best Mexican-American Album in 1993 and Best Tropical Latin Album in 1992 respectively. In 1996, she produced the album “Dedicated to the One I Love” which consists of classic rock and roll songs.

In 2006, Linda released her last studio album “Adieu False Heart” in collaboration with Ann Savoy. She released her autobiography “Simple Dreams: A Musical Memoir” in September 2013.

She was inducted into the “Rock and Roll Hall of Fame” in April 2014. On July 28, 2014, she received the National Medal of Arts and Humanities from President Barack Obama.

What is the Net Worth of Linda Ronstadt?

Linda Ronstadt has earned a good amount of money throughout her musical career. Moreover, she has an estimated net worth of $130 million as of 2022.

Linda Ronstadt was in a relationship with the former Governor of California, Jerry Brown. After that, she dated the famous comedian Jim Carrey in 1983. Later, she got engaged to filmmaker George Lucas.

In December 1990, she adopted her daughter Mary Clementine and her son Carlos Ronstadt.

Who was the first love of Linda Ronstadt?