Molly-Mae Hague is an English TV celebrity, YouTuber, and also a social media star who became popular for her appearance in the 5th season of the reality series, Love Island. She together with Tommy Fury became the runners-up of the series.

Molly-Mae Hague was born on 26 May 1999 in Hertfordshire in the United Kingdom. Her astrological sign is Gemini. She is English by nationality and her ethnic background is white. Her father’s name is Stephen Hague and her mother’s name is Debbie Gordon. She has only one sibling in her family who is her elder sister, Zoe Hague.

Talking about her education, she has not provided any details regrading it.

Molly-Mae has a height of 5 feet 4 inches and weighs 48 kg. She has a body measurement of 36-24-36 inches. Her bra size is 34B, her shoe size is 7 (UK) but her dress size is unknown. Similarly, her hair color is blonde and has a pair of blue eyes.

She participated in the fifth season of the reality TV program, Love Island that aired on the ITV2 network. Amber Gill and Greg O’Shea declared the winners of the program while Molly-Mae and Tommy Fury came in second place.

She is also a YouTuber and her channel titled “MollyMae” currently has 1.38 million subscribers. She mostly creates and uploads content including vlogs, workout routines, trips, and several others. Her boyfriend has appeared in a lot of her videos and they are very popular too. Many of her videos have crossed 1 million views. She posted her first video titled “OH POLLY HAUL | TRY ON | JULY 2018” on Jul 3, 2018, and it has reached over 582K views. So far, she has posted 75 videos on her channel.

She is at present in a relationship with Tommy Fury. They initially saw each other on the set of the reality series Love Island in 2019. Tommy is additionally a boxer.

She has made a good income from her career. As of 2020, she has a net worth in the range of $1-$2 million. Her main source of income is YouTube as her videos have altogether reached more than 76 million views.

Molly is very active on social media and often posts photos. She has 5 million followers on Instagram and has 303.1K followers on Twitter. Likewise, she has more than 26.2K followers on her Facebook account. 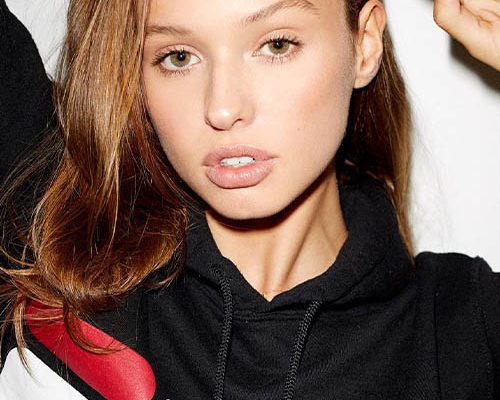 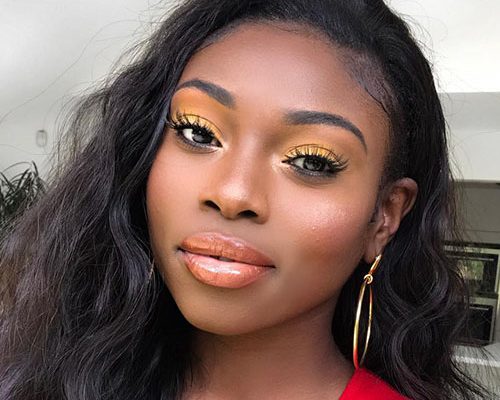 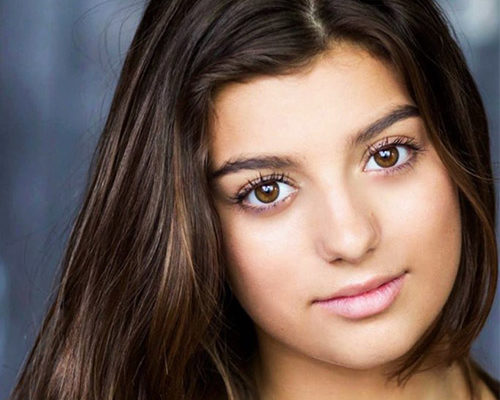