Bruno Mars was born on October 8, 1985 at Honolulu, Hawaii, United States. Bruno Mars net worth is $70 Million. Bruno Mars is United States of America born Singer-songwriter, Record producer, Dancer, Musician, Actor, Choreographer, Voice Actor. Mars rose to fame in 2010 with the release of the successful singles “Nothin’ on You” by B.o.B and “Billionaire” by Travie McCoy, both of which featured his vocals on the hooks.

In 2014, Mars collaborated with Mark Ronson on “Uptown Funk”, which topped many music charts worldwide. Mars has sold over 130 million records worldwide, making him one of the best-selling artists of all time.

Mars has received many awards and nominations, including eleven Grammy Awards, three Brit Awards, three Guinness World Records, and was named one of Time’s 100 most influential people in the world in 2011. In December 2013, he ranked number one on the Forbes 30 under 30 list. 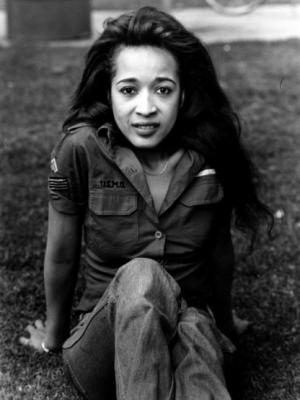 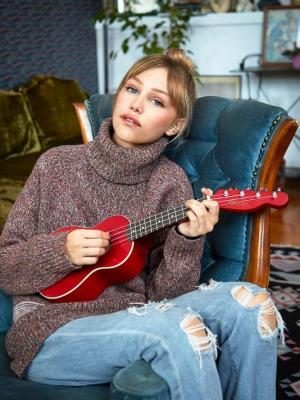 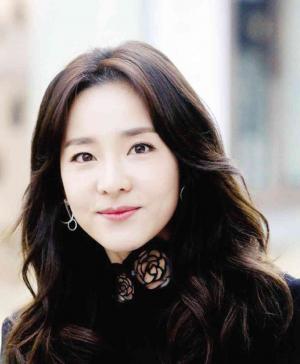 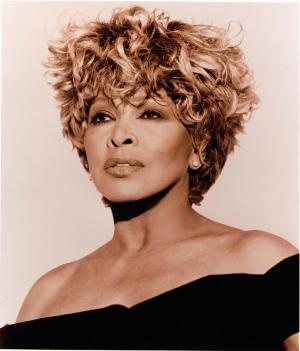 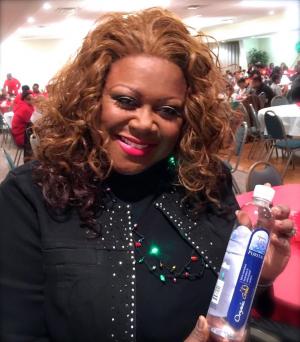 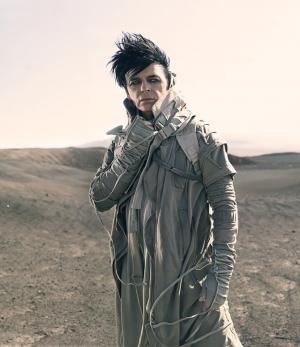